I think about my Creative Practice/Projects as a Work-in-Progress. I aim for Excellence and in giving my all in every moment!

I have performed in Venezuela, Colombia, Ecuador, Spain, Scotland, Poland, Ireland, Germany and the USA. 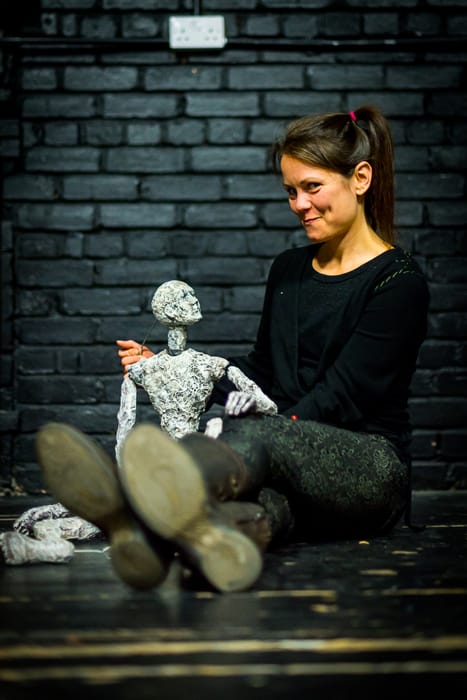 As an artist, I create installations journeys, physical theatre and performance art pieces.

Welcome  and Thank you so much for your trust!     You will receive information on how to access your course on the 17th of April. We will send you an email with further instructions including our group calls on Zoom. Today, though, you can join our Facebook...

END_OF_DOCUMENT_TOKEN_TO_BE_REPLACED

Welcome  and Thank you so much for your trust!   Please read below some important info to access the course materials 🙂     The PlatformsThe Playfulness Quest uses three main platforms Thinkific learning platform Videos Audio Handouts Facebook social...

END_OF_DOCUMENT_TOKEN_TO_BE_REPLACED

It feels like ages since I last wrote a post!On my latest news,I have been coaching a few new clients and helping them move forward in their business and projects. It was been very rewarding to see them succeed.In my personal life, I had a few injuries - left shoulder...

END_OF_DOCUMENT_TOKEN_TO_BE_REPLACED 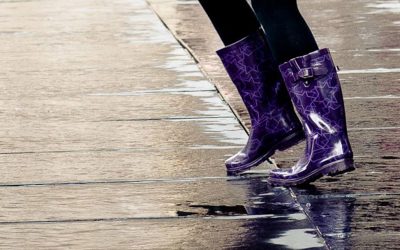 Who Am I? My Story

Dear Friend, Thank you for visiting! For the last 18 years, I have followed my heart's call, one creative project at the time. After starting from scratch in many countries - 2 different continents -, learn a new language and continue to believe in what makes my...

END_OF_DOCUMENT_TOKEN_TO_BE_REPLACED 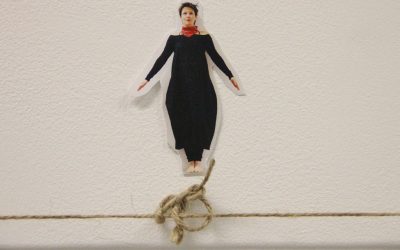 Accessing your Productive Flow and Growing your Business

END_OF_DOCUMENT_TOKEN_TO_BE_REPLACED 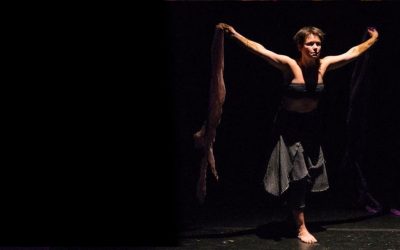 " Believe in Arts. Believe in Creativity." These are the words with which  I opened the Festival of New Arts last Friday 30th June at The Netherbow Theatre, Scottish Storytelling Centre. Why do I say that?   There are so many people that do not believe in the...

As an artist, I create installations journeys, physical theatre and performance art pieces.

The human race is being exterminated…
Is this who we really are?
Is this a clear result of our addictions and its consequences?read more

An interactive and immersive installation journey
that will take you
straight back
into your heart.

I think about my Creative Practice/Projects as a Work-in-Progress. I aim for Excellence and in giving my all in every moment!

Over the last 14 years, I have trained with
– Master of Contemporary Clown including Victor Stivelman, Eric de Bont,  Angela de Castro.

I have performed in Venezuela, Colombia, Ecuador, Spain, Scotland, Poland, Ireland, Germany and the USA.

Have a look at some of Saras Paintings!

You can find out more about which cookies we are using or switch them off in settings.

This website uses cookies so that we can provide you with the best user experience possible. Cookie information is stored in your browser and performs functions such as recognising you when you return to our website and helping our team to understand which sections of the website you find most interesting and useful.

You can adjust all of your cookie settings by navigating the tabs on the left hand side.

Strictly Necessary Cookie should be enabled at all times so that we can save your preferences for cookie settings.

If you disable this cookie, we will not be able to save your preferences. This means that every time you visit this website you will need to enable or disable cookies again.